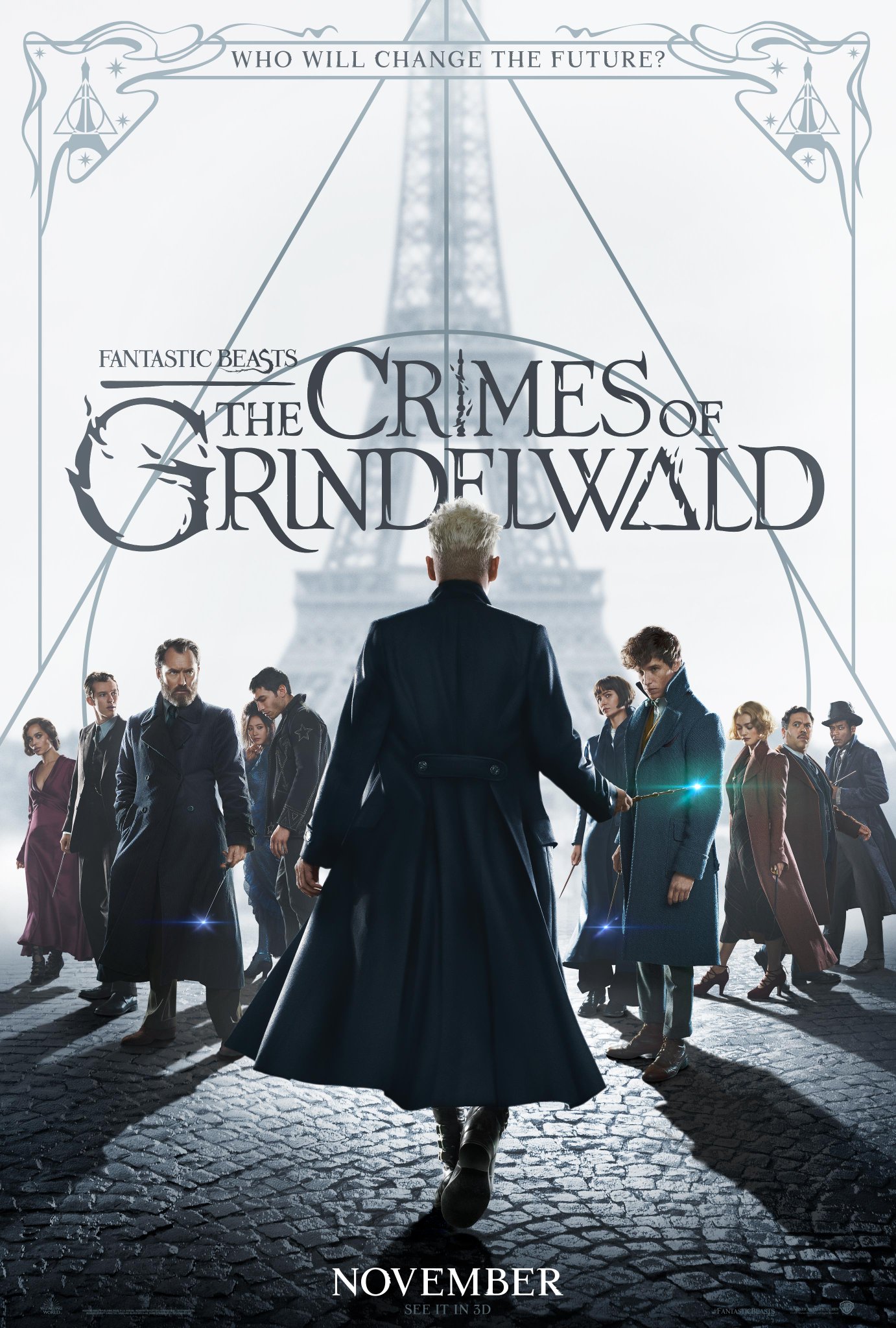 Insight Editions and Warner Bros. Consumer Products announced the second set of the Harry Potter: Film Vault collection will be out in the coming weeks more

Until Death Do Us Part

Golden Goblin Award Winner
It was quite apparent that Harry was not in his right mind. The horrible truth had not seemed to have penetrated into his troubled brain already haunted with dead parents, dead godfather, dead classmate, and those two horrible red eyes that seemed embedded there permantently. One more death, this death, seemed to have unhinged him; he could not take it any longer.

more by this author   read this story

You'll find all the latest reviews here, covering all aspects of the Wizarding World fandom!
more